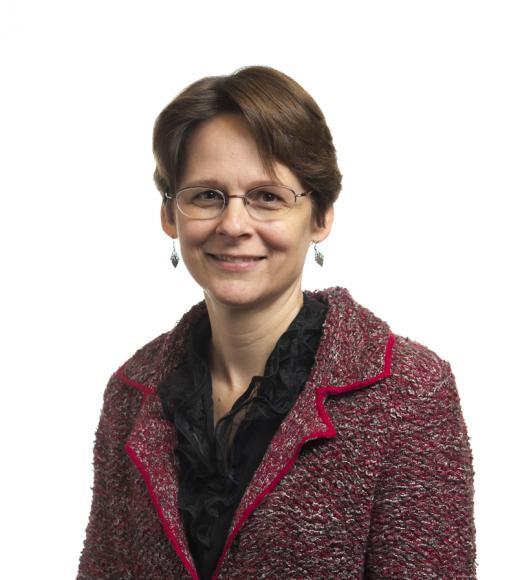 Boundy-Mills has been the curator of the Phaff Yeast Culture Collection since 2001, and was assistant curator under Herman Phaff 1999-2001. She maintains the collection, distributes strains to researchers on campus and around the world, and performs research that builds and/or taps the collection. Her current research projects include studies of yeast/insect ecology, and screening yeasts for commercially useful properties such as production of protein, lipids, and carotenoids. A large number of undergraduate students have performed independent research projects in her laboratory.